SG 4571 covers 250,000 acres located in the most prospective portion of the Cabora Bassa Basin in northern Zimbabwe. The licence is currently in the second exploration period which runs to August 2023. Invictus entered into an agreement with the Zimbabwe Government in March 2022 to increase the licence area by sevenfold to 1.77 million acres and is awaiting customary gazettal*.

Previously explored by Mobil Oil, the project contains the largest undrilled structure in onshore Africa. The Muzarabani anticline feature has over 200km2 under closure and 500m vertical relief at favourable depths for conventional oil and gas.

Invictus is executing a high-impact work program and completed the acquisition of 840 km of high resolution infill 2D seismic data ahead of a basin opening drilling campaign commencing in July 2022. 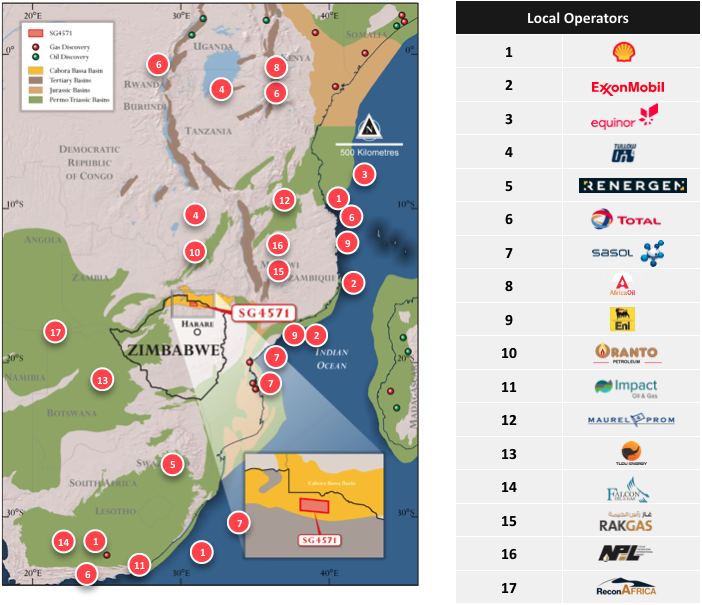 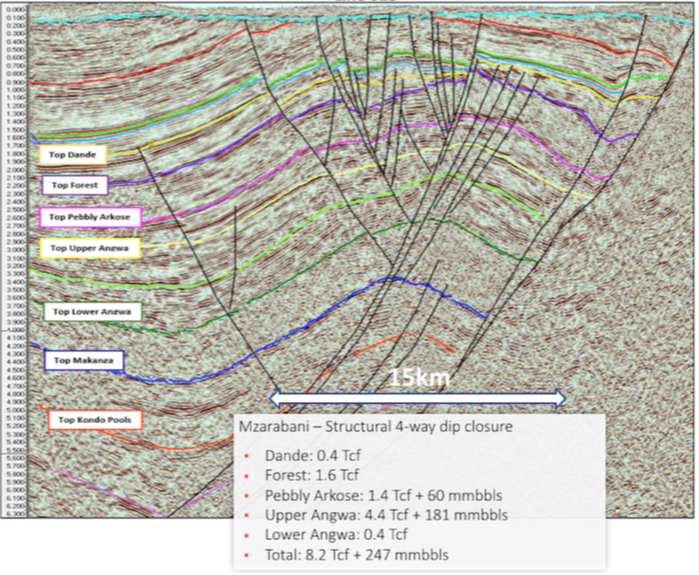 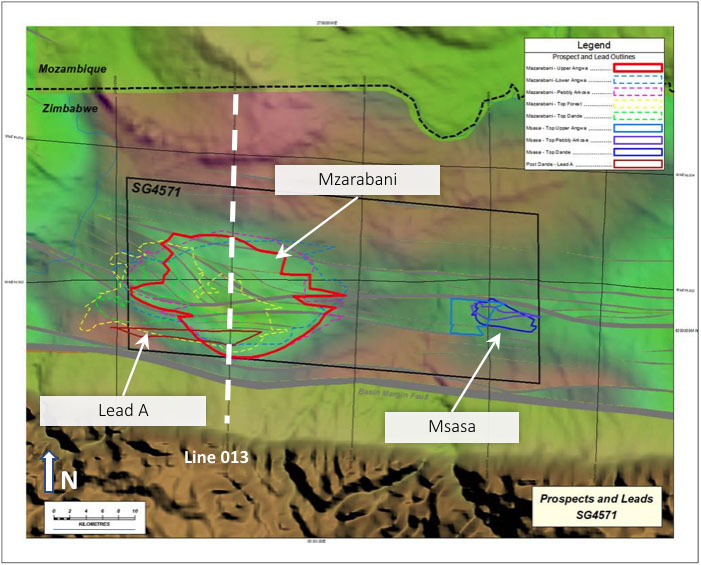