Invictus Energy is an independent upstream oil and gas company listed on the Australian Securities Exchange (ASX: IVZ) and the OTC Markets (OTCQB: IVCTF). Our asset portfolio consists of a highly prospective licence, Special Grant 4571, in the Cabora Bassa Basin in Zimbabwe, one of the largest under-explored interior rift basins in Africa.

The Mukuyu-1 well is planned to commence drilling end August or early September 2022 with Exalo’s 202 Rig which is on location at the wellsite. The Mukuyu-1 will test one of the largest prospects to be drilled globally in 2022. 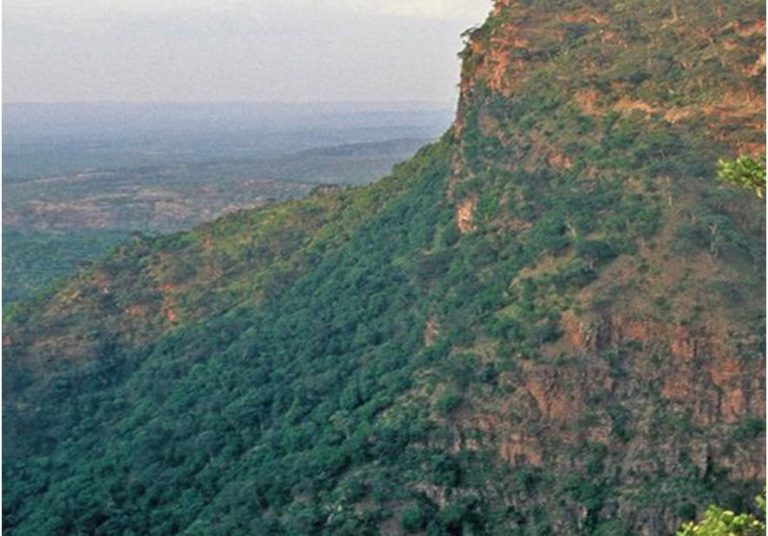 Mukuyu is one of the largest undrilled conventional global exploration targets with world class scale underpinned by a robust dataset including seismic, gravity, aeromagnetic and geochemical data.

Drilling of the Mukuyu-1 exploration well will commence in September 2022, the first of a 2 well high impact basin opening drilling campaign. Baobab-1 will follow to test the high potential basin margin play which displays similarities to the prolific East Africa Rift “String of Pearls” play.

Our exploration area lies within communal and state land, away from fragile ecosystems, major rivers, National Parks and wildlife.

The Project has a nationally approved, independently conducted Environmental Impact Assessment. This has considered all social and environmental aspects and given us a clear framework to operate.

The Project is fully endorsed by local chiefs & communities. All cultural obligations have been met and will be observed going forward. 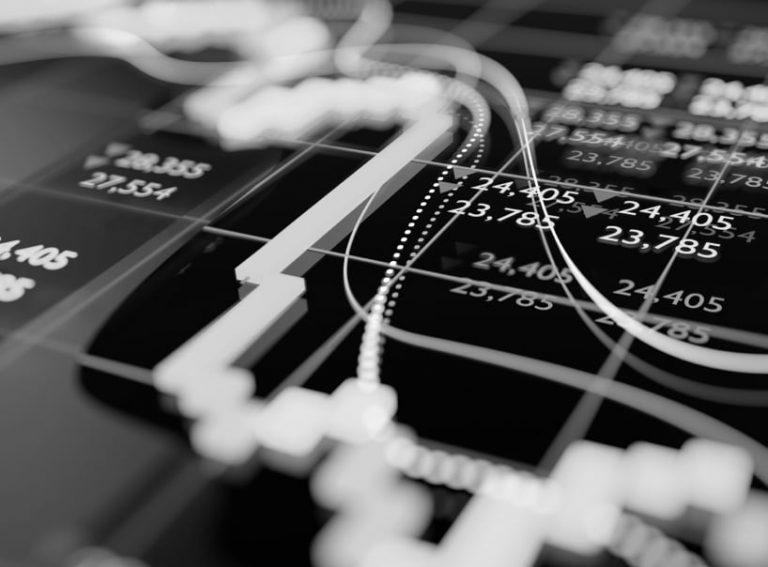 The Cabora Bassa Project has multiple monetisation options and routes to market which will enable the rapid development of any discovery. Invictus has already secured two Gas Sale MOUs with established customers in Zimbabwe to supply up a total of 1.2 Tcf of natural gas over a 20 year period to an ammonium nitrate fertiliser manufacturer and gas to power developer. 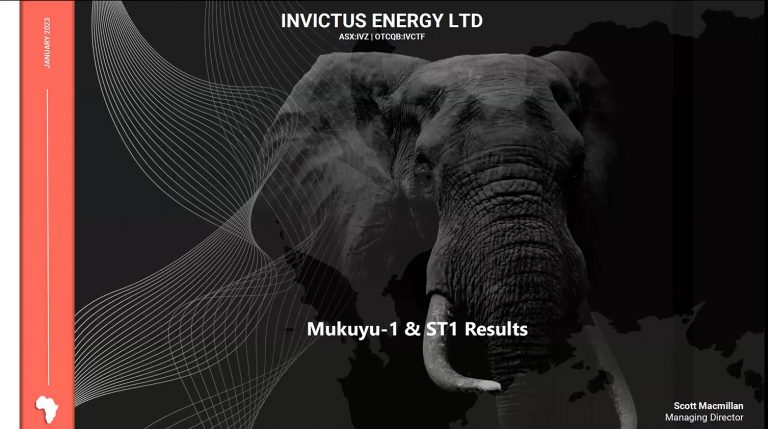 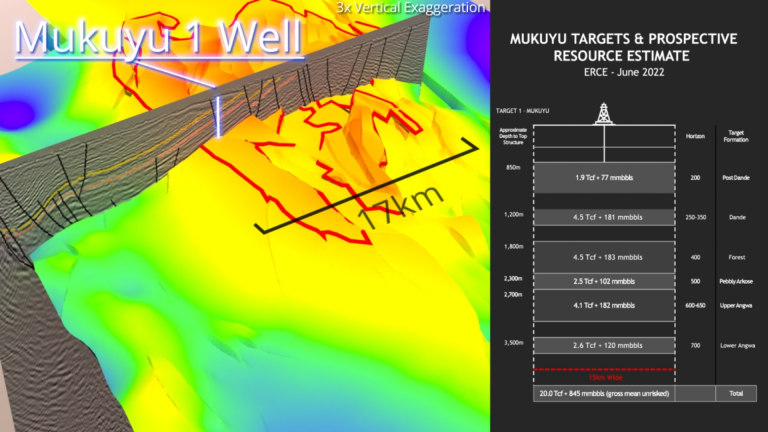 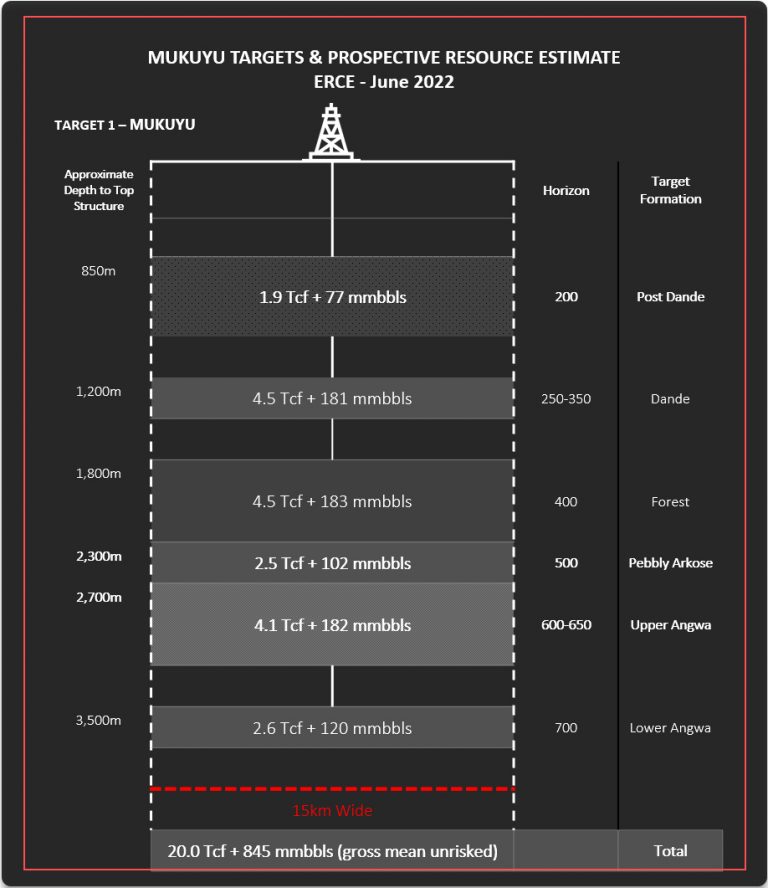 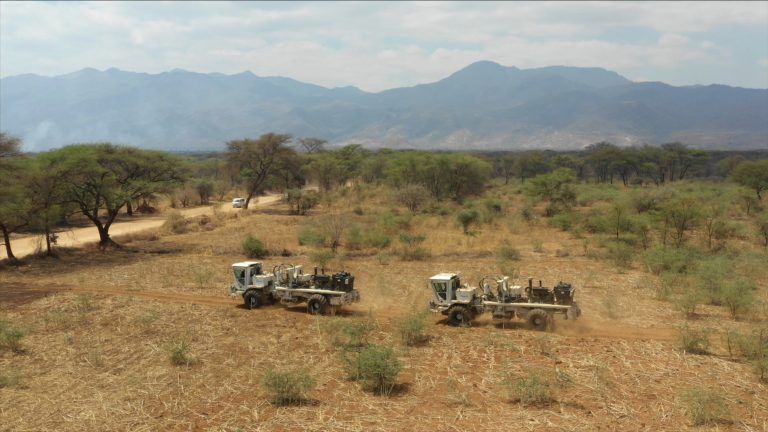 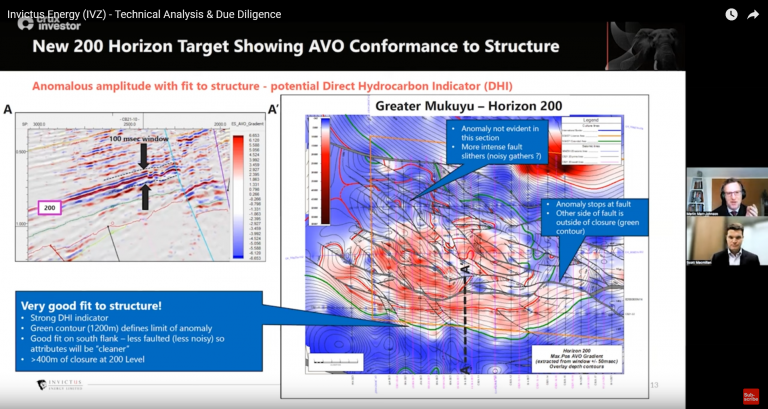