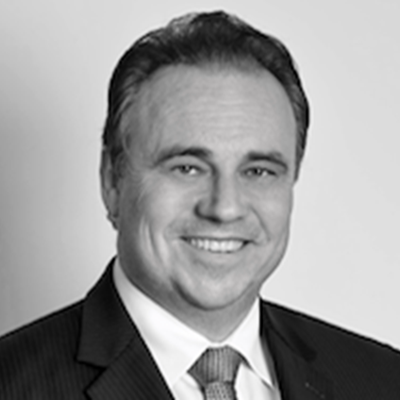 Dr Lake has over 34 years in the Petroleum industry, having operated assets in 20 countries worldwide, including in +10 in African countries. Combines in-depth technical knowledge and a world class track record as an Oil & Gas finder, having led many teams in maintaining a 90% exploration success rate (from over 300 wells in 11 countries including deep-water and new plays).

The former President and CEO for Castle Petroleum, CEO of AGM Petroleum, operator of offshore South Deepwater Tano Block in Ghana, he lead the company to a new oil discovery in July 2019 from the exploration drill campaign. He remains a Senior Advisor to Aker Energy, that recently acquired Hess Ghana assets, in which Dr Lake and his team made 7 consecutive deepwater discoveries.

Former CEO of African Petroleum Corporation successfully concluding multiple farmouts and commercial deals for their West African portfolio in a challenging market and successfully listed the company on the Oslo Bors in Norway.

Former Vice President of Exploration in the Hess Corporation, leading highly successful Exploration campaigns, including Ghana, Libya and 30 onshore discoveries in Russia. Dr. Lake is a Non-Executive Director of Capterio. 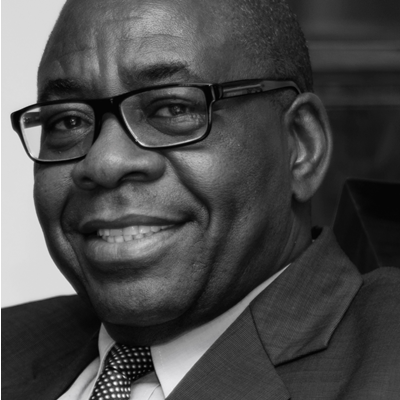 Joe is the current chairman of Mangwana Capital, a major shareholder of the Company. Joe served for ten years as Chief Executive of Delta Corporation, one of Zimbabwe`s largest listed companies before taking early retirement in 2012.

He currently sits on the Presidential Advisory Council (PAC), a body appointed by Zimbabwe’s President, His Excellency CDE E.D Mnangagwa, and is comprised of experts and leaders drawn from diverse sectors to advise and assist the President in formulating key economic policies and strategies in the country. Joe served on the board of the Reserve Bank of Zimbabwe (2015-2019) and currently chairs the boards of the of Star Africa Corporation Zimbabwe (ZSE: SACL), a local sugar refiner; as well as the board of the Infrastructure Development Bank of Zimbabwe (IDBZ).

Joe has a BSc degree (with first class honours) from The London School of Economics; an MBA from the University of Zimbabwe and an MSc from HEC – Paris and Oxford University.

Mr Macmillan is a Reservoir Engineer and founder of Invictus Energy Resources. He is a member of the Society of Petroleum Engineers (SPE) with +15 years experience in exploration, field development planning, reserves and resources assessment, reservoir simulation, commercial valuations and business development.

Mr Macmillan was previously a Senior Reservoir Engineer at Woodside Energy on large offshore Oil & Gas field developments and Business Advisor in the Global New Ventures team focused on Africa exploration as well as a Senior Reservoir Engineer for AWE working on the Waitsia Gas Field; the largest onshore gas discovery in Australia in the last 40 years. He has extensive business experience in Zimbabwe. 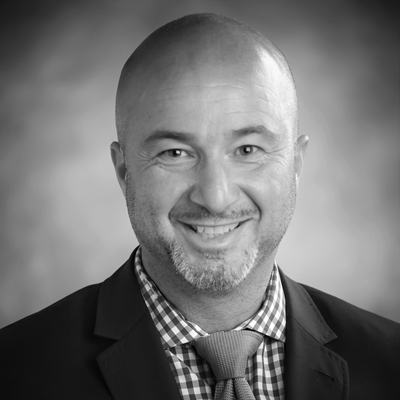 Mr Chiappini is an experienced ASX director and has been active in the capital markets for 17 years assisting in raising +$450m and providing investment and divestment guidance to a number of companies having been involved with 10 ASX IPO’s in the last 12 years.

He is also a member of the AICD and CA ANZ. Mr. Chiappini is a director of Black Rock Mining, (ASX: BKT)