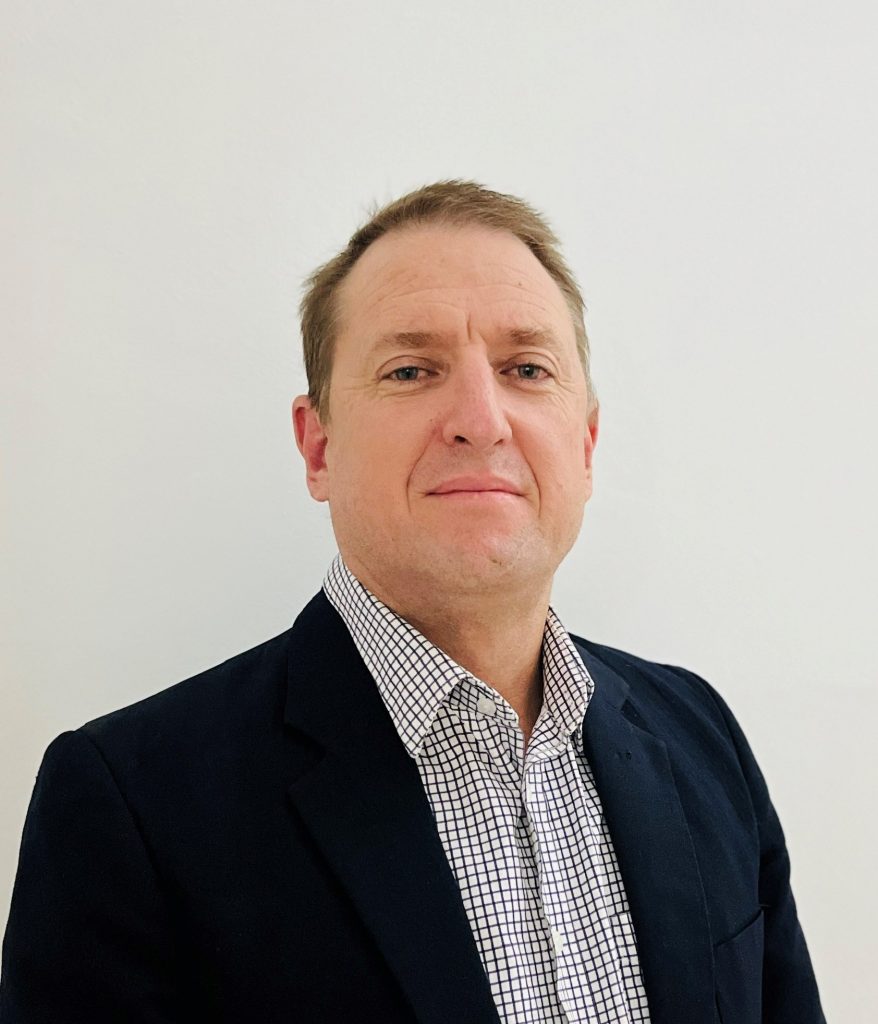 Barry first became “hooked” on the oil and gas industry when he landed a job with a service company in Kenya.

“I went down the route of health and safety and that’s taken me to where I am today. My career path is not in a straight line, as it is for most people,” he adds.

From Kenya, Barry’s career took him to Guinea and Mali in West Africa, followed by a six-year on-and-off stint in the remote jungles of Papua New Guinea.

“I really enjoyed my time in Papua New Guinea. I love the people there and working there and the challenge of it. It was a pleasure to work there,” he says.

He came back to Zimbabwe at the end of 2019, joining Invictus as the Company was closing in on its potentially play opening two-well exploration campaign in Zimbabwe’s Cabora Bassa basin.

Barry played a leading role in the exploration campaign, initially joining as a project manager to oversee the Company’s seismic campaign at the Cabora Bassa project, which helped firm up the prospective resource and inform the Mukuyu-1 well location for the potentially transformative drilling campaign.

His new responsibilities included overseeing the arrival of the drilling rig for the two-well campaign, as well as organising work permits, import licences and customs clearances, which called for solid multitasking and time management skills.

“There’s a whole range of things that need to be smoothed out and prepared in advance, so my role is to try to get all these things in place,” Barry explains. “I find I’ve got to be a little bit of everything to everyone.”

While he acknowledges it’s a tough and busy environment, Barry says it’s a privilege to be in his position. “I don’t need any motivation to come into work, it’s just wonderful. Everyone is rooting for us, the whole country is behind us, we’ve got everything going for us,” Barry says.

Most of the Invictus team on the ground are from Zimbabwe, which Barry says helps the Company understand the nuances and peculiarities of working in a country where oil and gas exploration is a new industry.

“We have a perfect blend of local management, people like myself and others, who can help navigate things here, plus the technical backup we have from around the world to deliver this project,” he says. 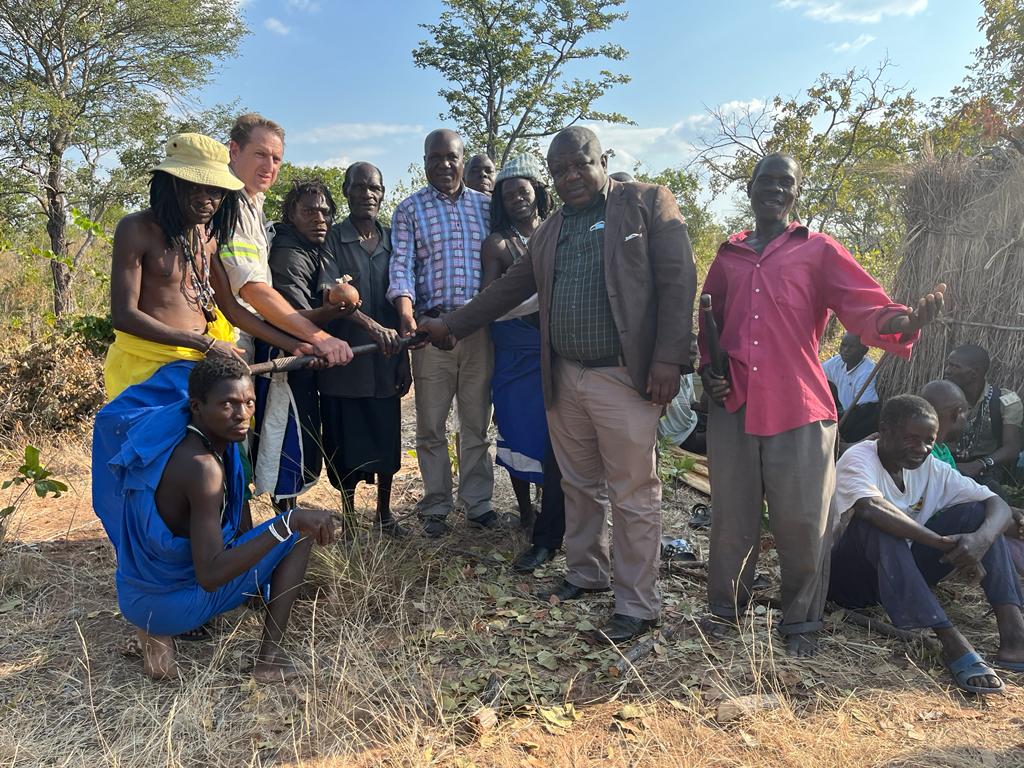 “When I was down on site at the seismic, I got to spend a lot of time in the rural community and I saw firsthand the challenges that poor communities endure on a daily basis and how desperate they are for people to help them.

“They’re good, honest, hardworking people and they just need some help – and we’re in a position to do that. We were able to tailor our program to be very effective in helping exactly where it was needed. We identified water as a major issue, it’s a very dry area and water is a basic necessity for life.”

So far, the CSR program has included the drilling of water boreholes, installation of solar panels and pumps, and above ground storage tanks to provide year-round and continuous access to water for clinics and communities.

“We’ve had a huge impact already so this will continue and hopefully we will expand the program,” Barry says.

If the current drilling campaign unearths a significant resource, it could not only be transformative for Invictus, but for the overall energy needs of Zimbabwe and broader southern African region.